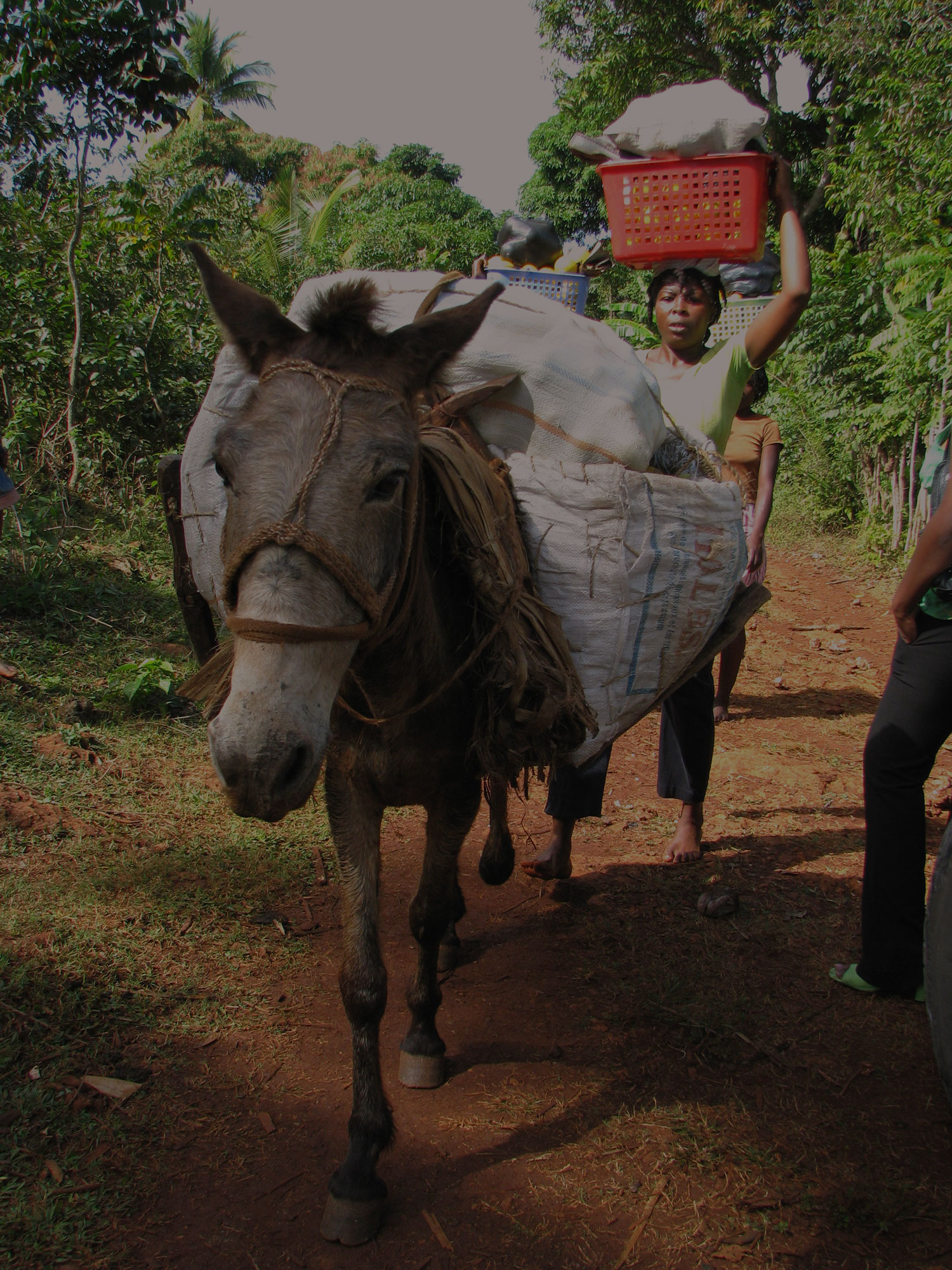 The Bourbon Bay story is firmly entrenched in our motto, “Healthy People, Healthy Planet.”  We focus on organic farming with over half of our crop originating from individual smallholder farmers.  Additionally, we only use non-commercial cropland rich in nutrient and microbial levels.  Our products are produced without pesticides, synthetic fertilizers or sewage.  The end result is products that are good for the earth and good for people.

WORKING WITH FARMERS AROUND THE WORLD

Our approach is one where we provide alternatives and new opportunities for farmers in places such as Central and South America and the Caribbean Islands.  Bourbon Bay is working to make farming profitable for both established farmers and young farmers alike by reducing the appeal of drug cartel money and replacing it with new opportunities for their farming.  The opportunities that we create work to diminish the sense of disenfranchisement that so often accompanies the lives of farmers in these regions.

In Central and South America farming has been a focal point of society for generations. As such, farming is the primary source of employment and income. However, in recent decades the introduction of technological advancements, industrialized mega plantations, and local drug cartels has created a marked shift in countries such as Honduras and Colombia. 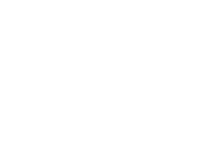 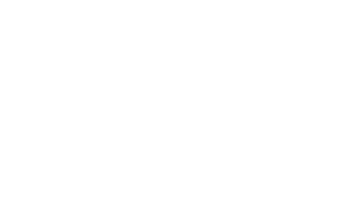 PROFITABLE FARMING FOR ESTABLISHED AND YOUNG FARMERS IN THE CARIBBEAN

In locations, such as St. Vincent, Grenada, St. Lucia, Dominica, etc., we see a similar situation.  Middleman operations and local sale of drugs has become an issue because the location of the islands.  Farmers on the islands are often left with few opportunities.  The end of agricultural quota agreements with Europe resulted in a tourism driven economy requiring college degrees, which are out of reach for the vast majority of citizens.  Bourbon Bay seeks to make farming profitable for established farmers and young farmers to reduce the appeal of money from drug dealing and diminish the sense of disenfranchisement and idleness throughout the islands.

The Bourbon Bay approach is one geared towards providing farmers with real alternatives.  By helping farmers find these alternatives, Bourbon Bay is not only helping the farmers of the regions in which we work, but we are also helping those farmers produce high quality and nutritious products that can be marketed throughout the world.  It truly is a win-win for everyone involved.

Bourbon Bay provides a viable and effective alternative.  These farms have a market for their traditional crops so that they don’t have to turn to coca plant/cocaine production.  In turn, this helps not just the farmers, but also their country and the world at large.  Providing real robust, sustainable legal farming opportunities for younger farmers can and will break the cycle.

In Haiti, the poorest country in the Western Hemisphere, intense government corruption, natural disaster issues, and a lack of usable land due to erosion and poor soil nutrition stem from years of trees being burnt for coal production.  Added to this already dire situation is the demise of sugar and banana crops. T hese factors are coupled with an inability to compete with their South American neighbors due to a lack of proper tools and techniques.

Our use of the highly nutritious moringa plant, which due to its remarkably robust nature grows very well in Haiti despite the poor soil conditions, serves as a way to provide farmers with tangible income options.  The moringa plant gives a new income option for small rural farmers where none previously existed.